Captain Marvis has over 17 years of experience in the maritime industry. Growing up on the islands of New Providence and Exuma, he has extensive knowledge of both areas and can customize a trip wherever you choose. He works closely with guests to ensure a "trip of a lifetime". A few short years after graduating from CR Walker Secondary School in 2000 Marvis went on to Gadites Maritime & Navigational Institution. Shortly after completion he began his yachting career as the captain on a 56' Searay Sedan. Since then he has been steadily employed captaining various size yachts. Captain Marvis has been the only captain to captain Olegasea.
STCW certified- Elementary First Aid, Personal Survival Techniques, Fire prevention and Fire Fighting, Personal Safety and Social Responsibilities. 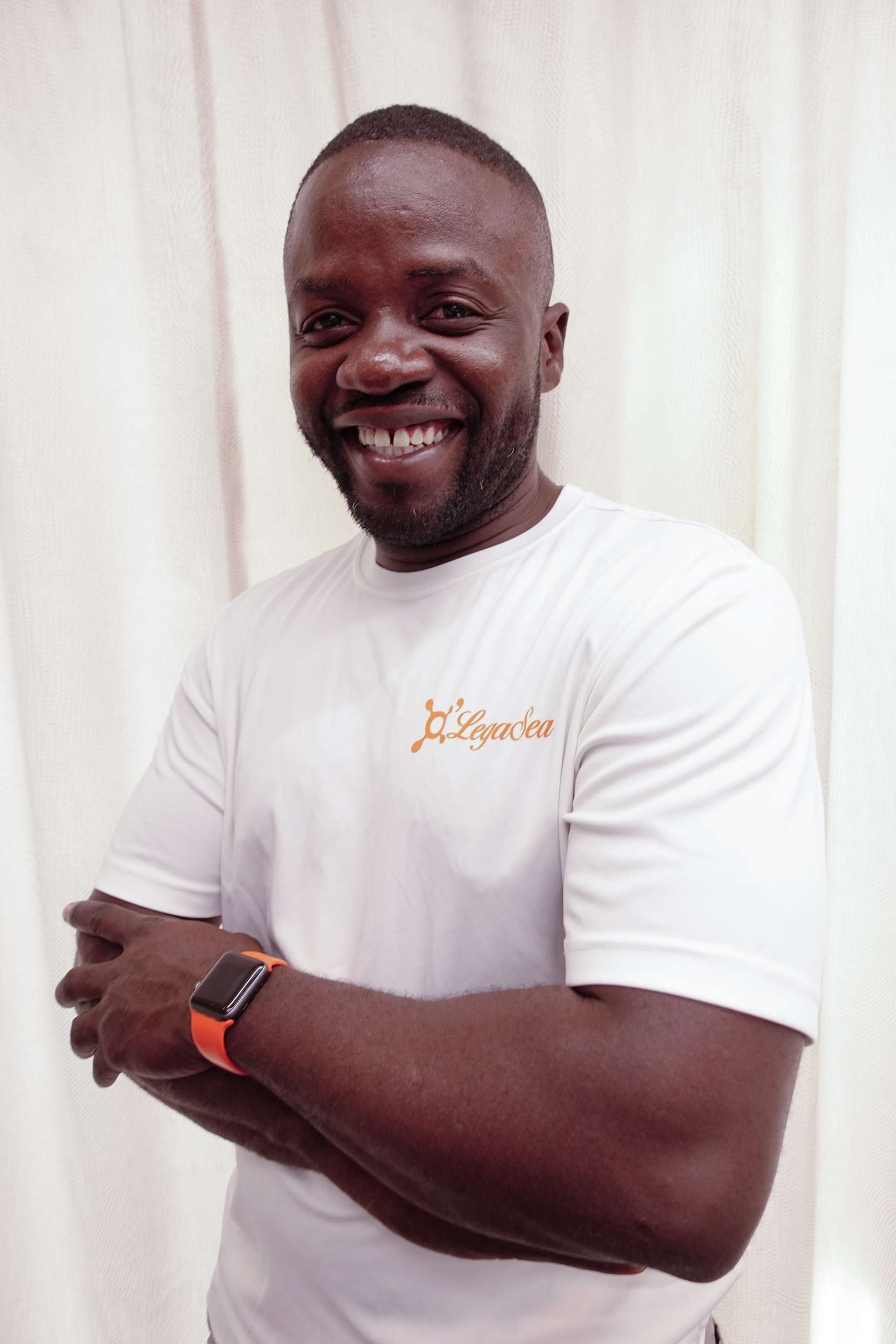